Welcome to The Impending Conflict chapter of The Great Controversy eBook

The last great conflict between:

The impending conflict between truth and error concerning the Law of God is the final battle of the long-standing controversy.

Satan has perverted the doctrines of the Bible and led mankind to transgress God’s Law. Whether this be accomplished by casting aside the law altogether, or by rejecting one of its precepts, the result will be ultimately the same.

One that offends in one point, manifests contempt for the whole law. His or her influence and example are on the side of transgression. They become guilty of all. James 2:10.

God’s law is no longer binding upon mankind

Many ministers are teaching today that the Law of God has been changed or abrogated. Thus in trampling upon the Law they deny the authority of the Lawgiver.

Can it be even thought of that the Creator of heavens and earth has no law to govern the beings He has made? Would we know the result of making void the Law of God?

The experiment has been tried. Terrible were the scenes enacted in the time of the French revolution. It was then demonstrated to the world that when the standard of righteousness is set aside, the way is open for the prince of evil to establish his power.

The bottom line is that those who refuse to submit to the government of God are wholly unfitted to govern themselves. Thus when the restraint imposed by the divine law is no longer binding, human laws would soon be disregarded.

The claims of the fourth commandment

Religious leaders teach that the observance of the seventh-day Sabbath is no longer binding. In stead of that they will soon claim that:

In the end of time Sunday movement will:

The leaders of the Sunday movement will advocate reforms which the people need and principles which are in harmony with the Bible.

Yet while there is with these a requirement which is contrary to God’s law, His servants cannot unite with them. Nothing can justify them in setting aside the commandments of God for the precepts of men.

The immortality of the soul lays the foundation of Spiritualism. Satan will appear as an angel of light. Through the agency of Spiritualism miracles will be wrought, the sick will be healed, and many undeniable wonders will be performed.

The spirits will profess faith in the Bible and manifest respect for the institutions of the church. That’s why their work will be accepted as a manifestation of divine power. Thus nominal Roman-Catholics and Protestants will be deceived.

While appearing to humans as a great physician who can heal all their maladies, Satan will bring diseases and natural disasters. Moreover, he will convince people that those who are obedient to God’s commandments are causing these evils.

Obeying God rather than men

It will be declared that humans are offending God by the violation of the Sunday-sabbath. Furthermore, that this sin has brought calamities which will not cease until Sunday observance shall be strictly enforced.

Those who present the claims of the fourth commandment are destroying reverence for Sunday. They are the troubling people, preventing the restoration to divine favor and temporal prosperity.

Thus the accusation urged of old against the servants of God will be repeated.

And it came to pass, when Ahab saw Elijah, that Ahab said unto him, Art thou he that troubleth Israel?

And he answered, I have not troubled Israel; but thou, and thy father’s house, in that ye have forsaken the commandments of the Lord, and thou hast followed Baalim. 1 Kings 18:17, 18.

The miracle-working power manifested through Spiritualism will exert its influence against those who choose to obey God rather than men. Spirits will declare that God has sent them to convince all who reject Sunday sacredness of their error.

Furthermore, to affirm them that the laws of the land should be obeyed as the law of God.

Religious teachers will lament that the wickedness and degraded state of morals in the world is caused by the desecration of Sunday. Great will be the indignation to follow against all who refuse to accept their testimony.

Satan’s dealing with God’s people in the final conflict

He uses the same method as in the beginning of the great controversy in Heaven. While, Satan pretends to promote stability of the divine government, he secretly wants to overthrow it. Furthermore, the very work which he was thus seeking to accomplish, he charged upon the loyal angels.

Satan is seeking today to destroy those who honor God’s law. Ironically he accuses them as law-breakers, as people who are dishonoring God, and bringing judgments upon the world.

Satan’s method of gaining control of those whom he cannot otherwise seduce is by coercion. Through fear or force he seeks to rule the conscience and secures homage to himself. To accomplish this he works through both religious and secular authorities, moving them to the enforcement of human laws in confrontation to the law of God.

Liberty of conscience will no longer be respected

Those who honor the Bible Sabbath will be denounced as:

Church and State will unite to compel all classes to honor the Sunday. Even in free America rulers and legislators, in order to secure public favor, will yield to the popular demand for a law enforcing Sunday observance.

In the soon-coming conflict w’ll see exemplified the prophet’s words:

The dragon was wroth with the woman, and went to make war with the remnant of her seed, which keep the commandments of God, and have the testimony of Jesus Christ. Revelation 12:17

The Impending Conflict. Its Causes - The Great Controversy, Chapter 36

please use the form bellow.

WELCOME TO SFA, WHERE MANY TURN TO FIND OUT THAT:

Though sold under sin, YOU are bought with a Price.

Your Creator And Redeemer Longs For You.

Behold, I am alive for evermore. Because I live, ye shall live also.

The Word Of God: The Love Of The Truth Gives New Life

Revelation Of God Through Christ: The Son Only Has Declared Him

Behold Christ’s Love: Only by love is love awakened

The Sabbath of the Lord – an everlasting memorial of His creation

How to worship God in Spirit and Truth

The Science Of Salvation: Knowledge Of Life That Measures With The Life Of God

God’s appointed way: The Desire Of All Nations

Uplifting Christ: He That Comes From Heaven Is Above All

Why Is God Trustworthy?

Security in Christ: The Guilty Heart Has Found Relief

Our Only Hope: I Graven Thee Upon The Palms Of My Hands

Our Substitute: Perfect As Divine Only Can Be

The Mind Of Christ: Let This Mind Be In You 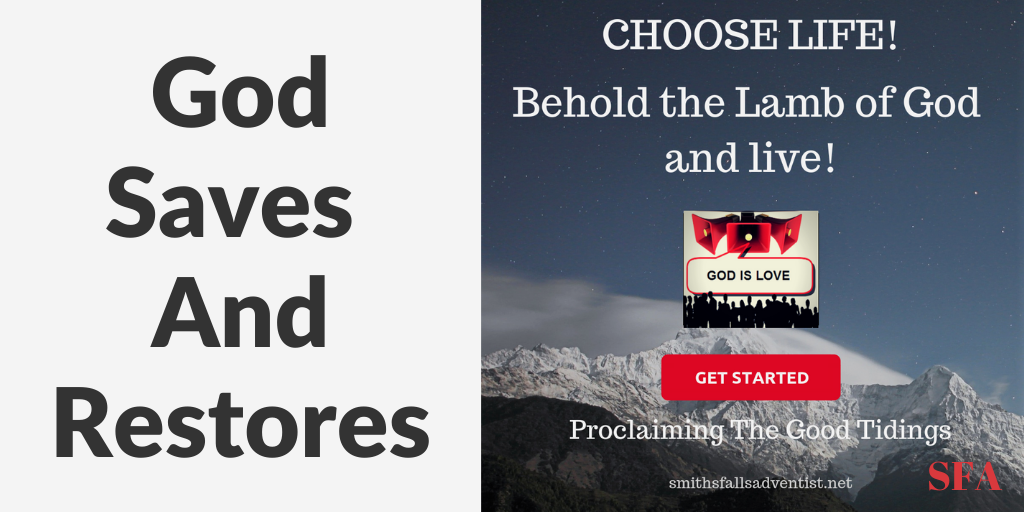 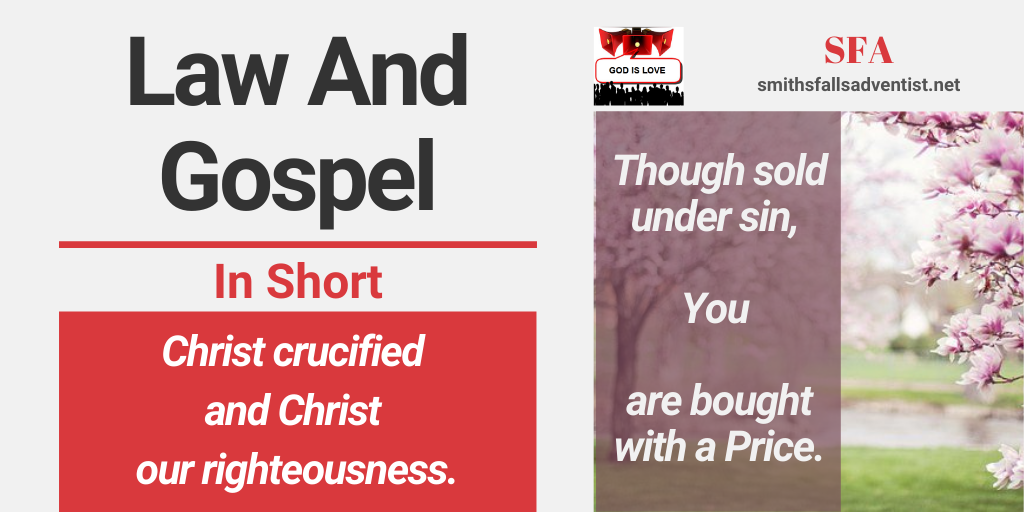 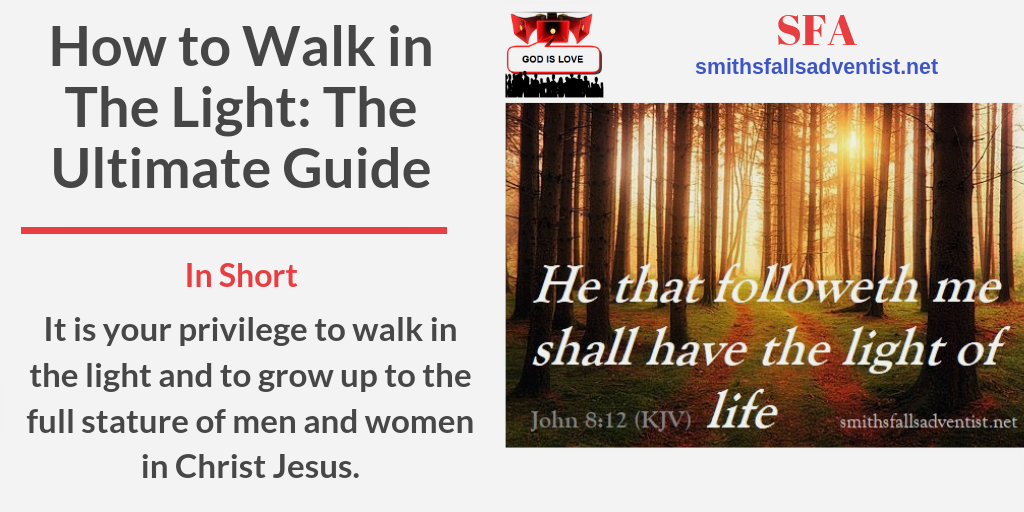 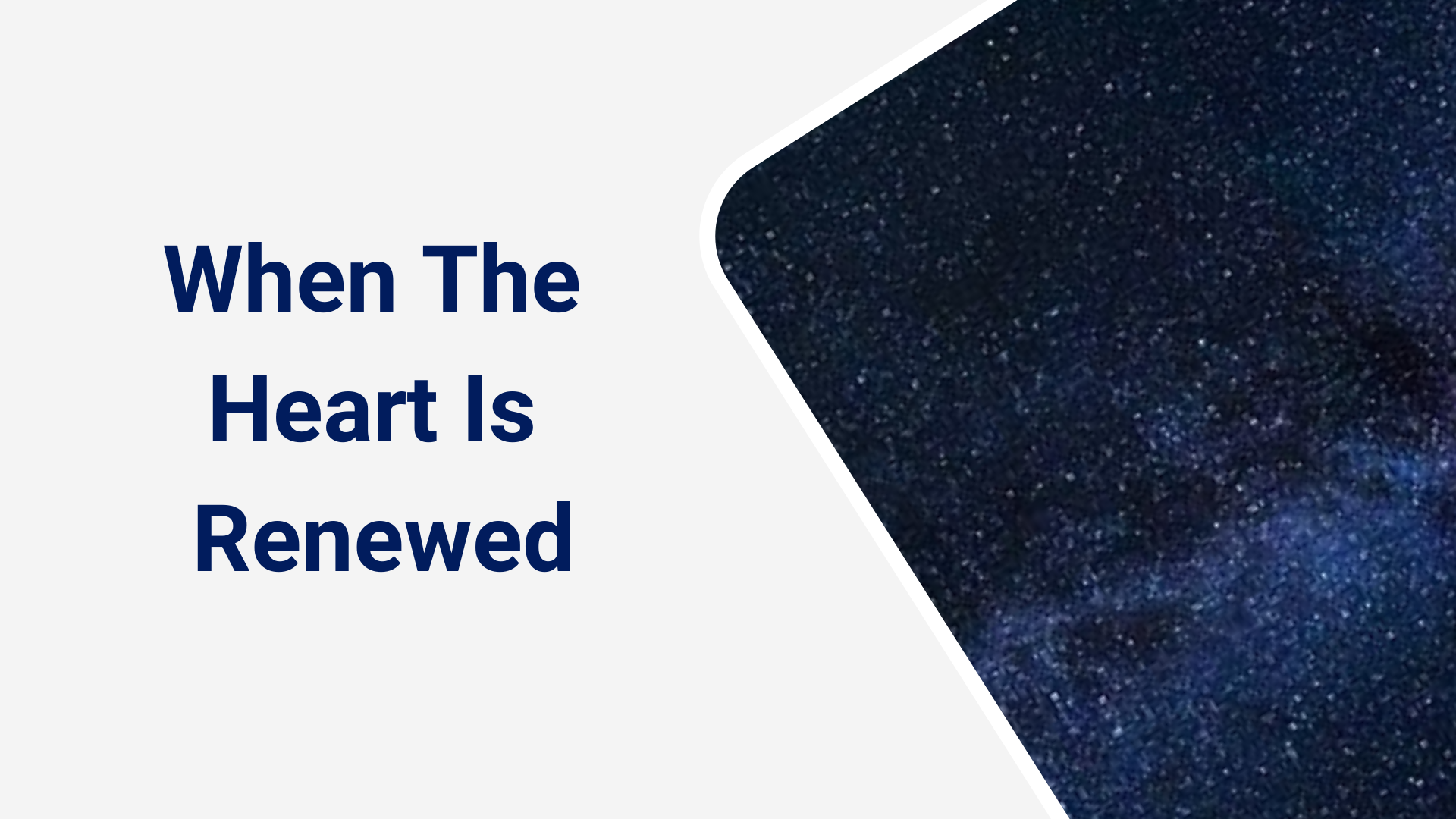 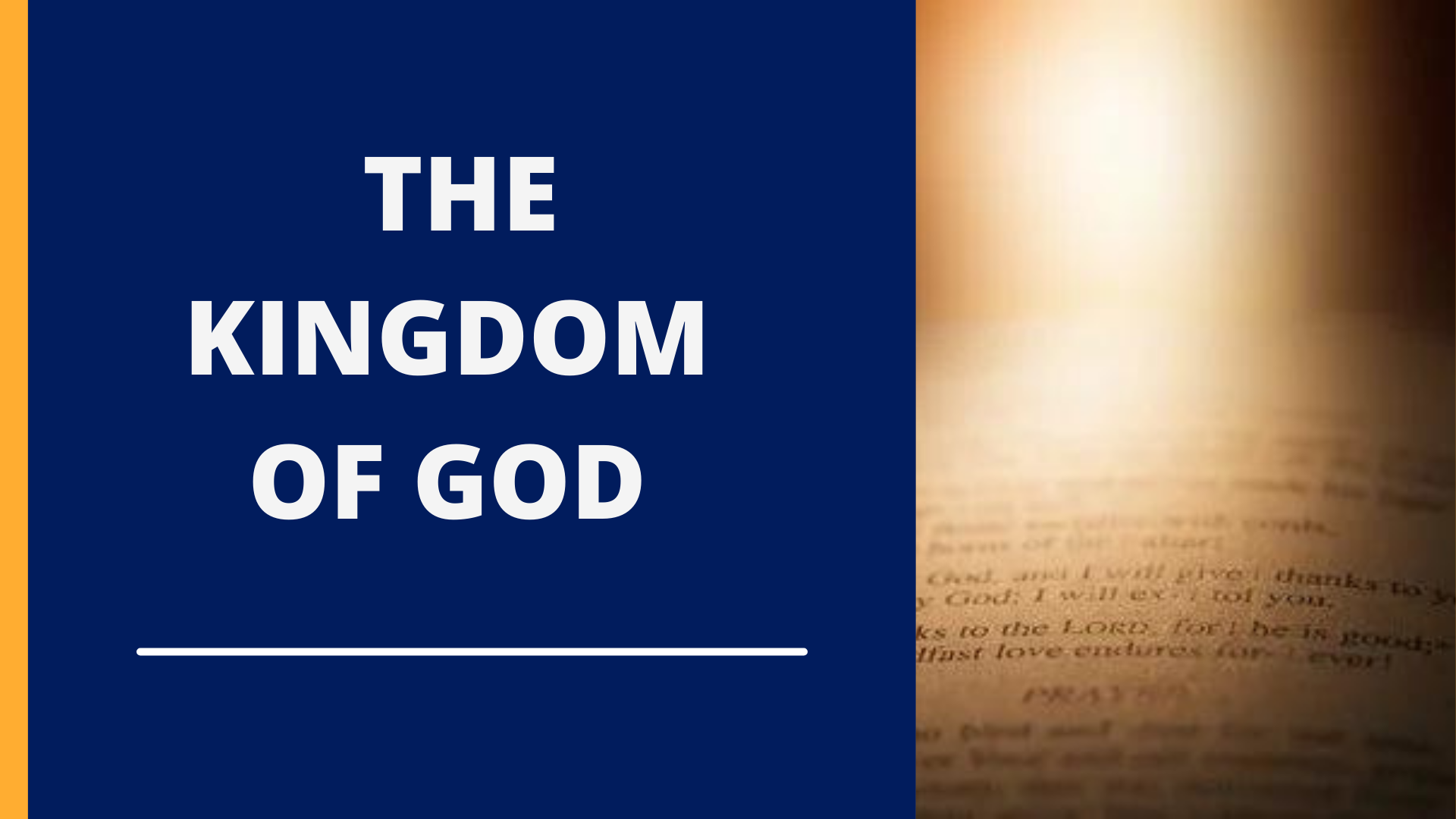 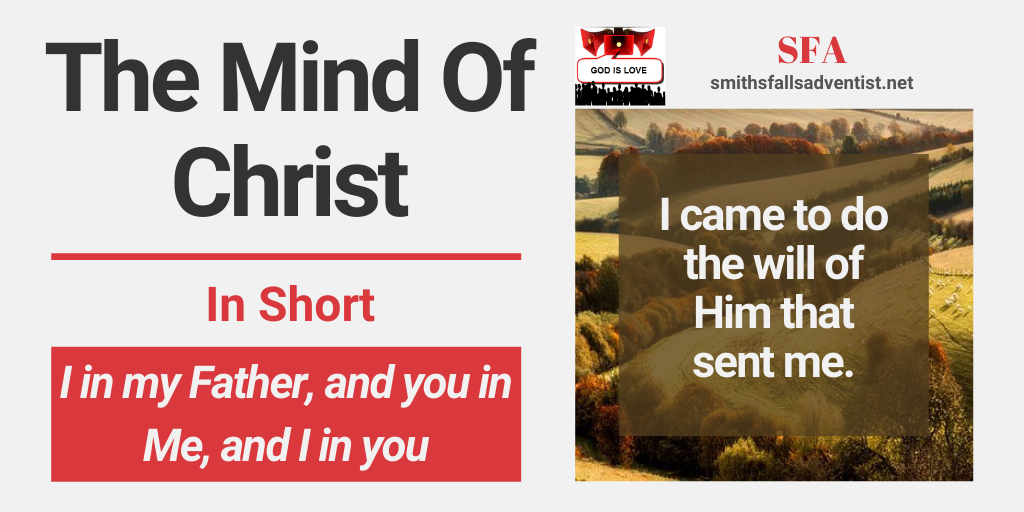 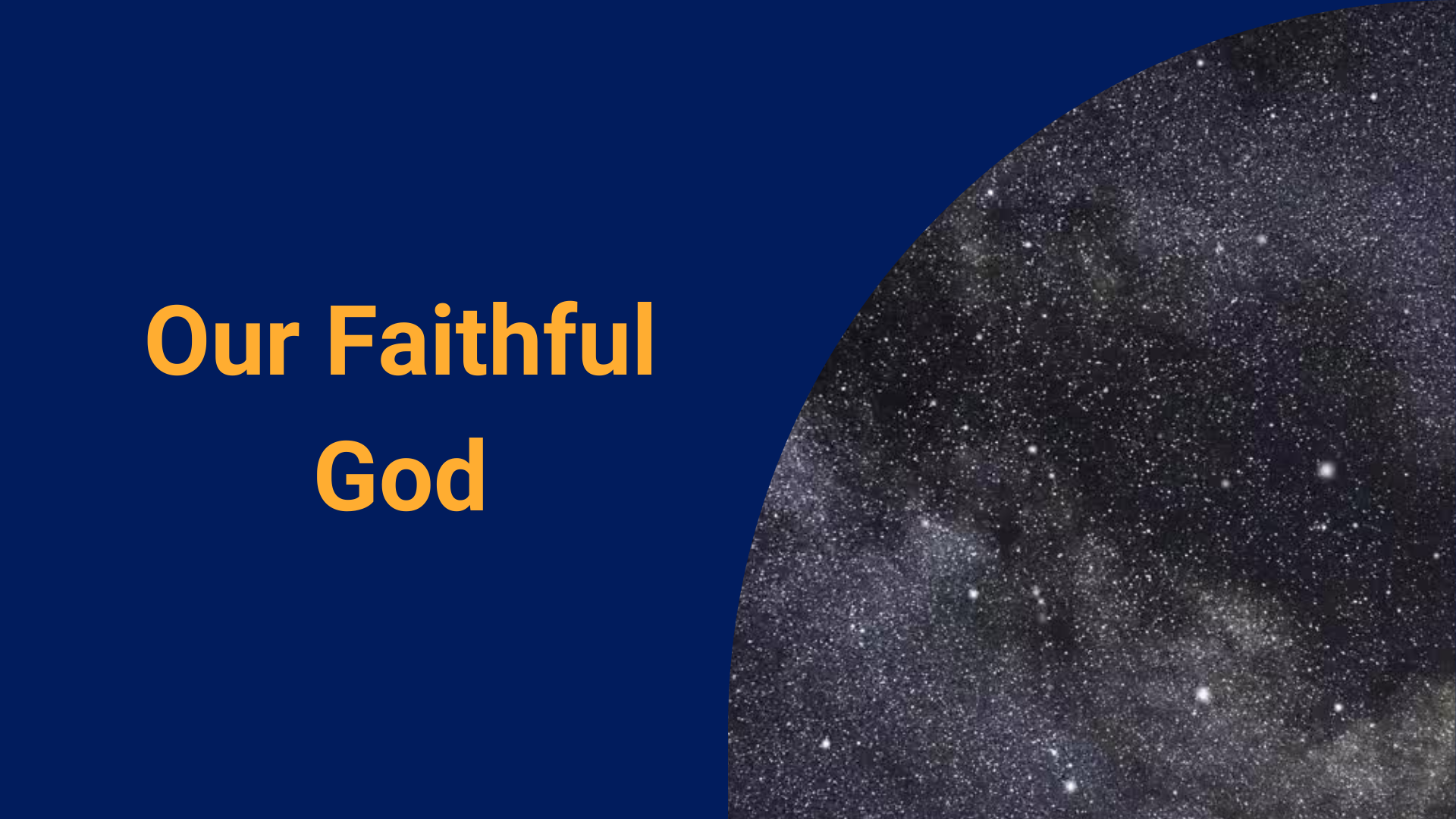 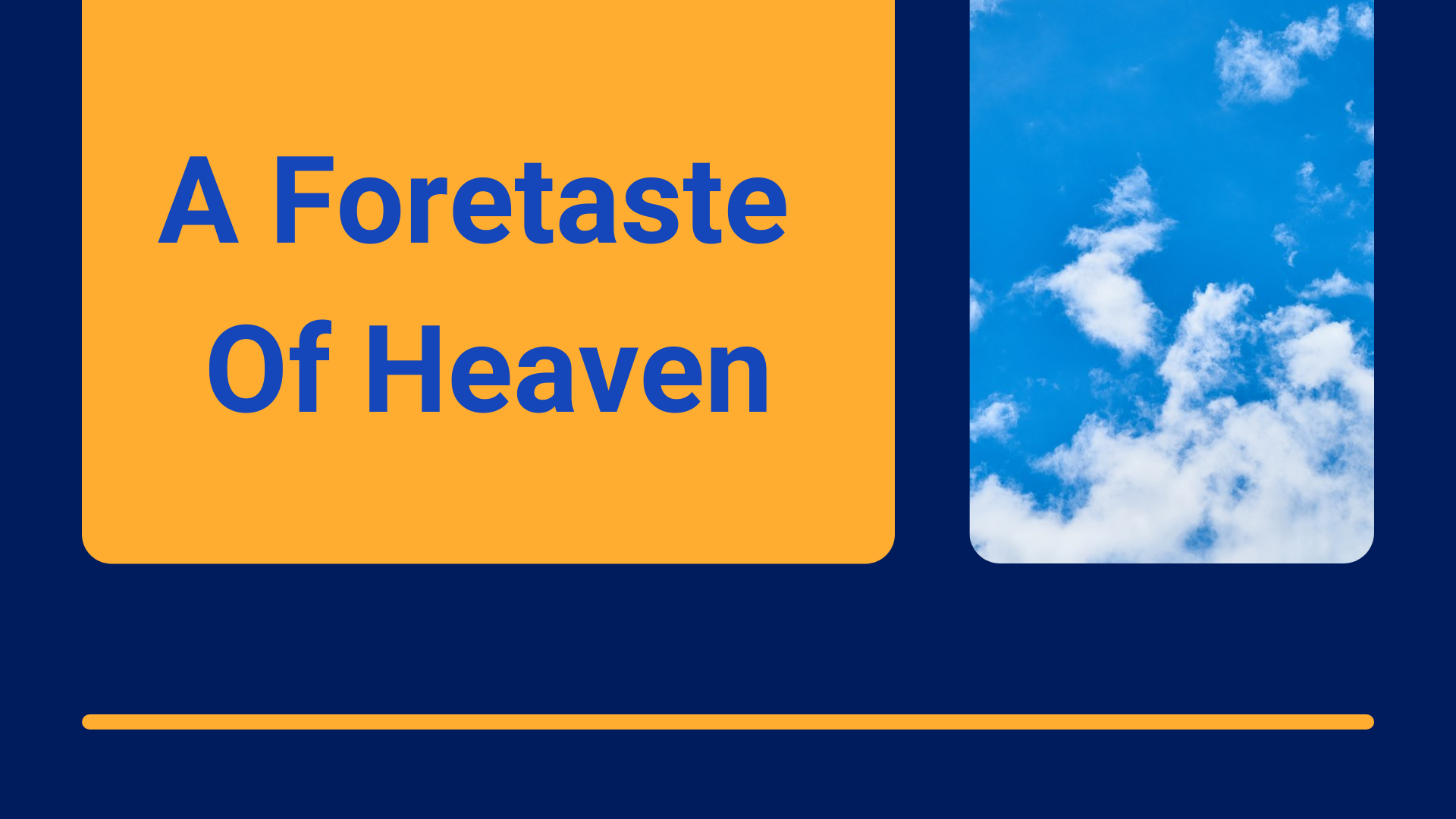 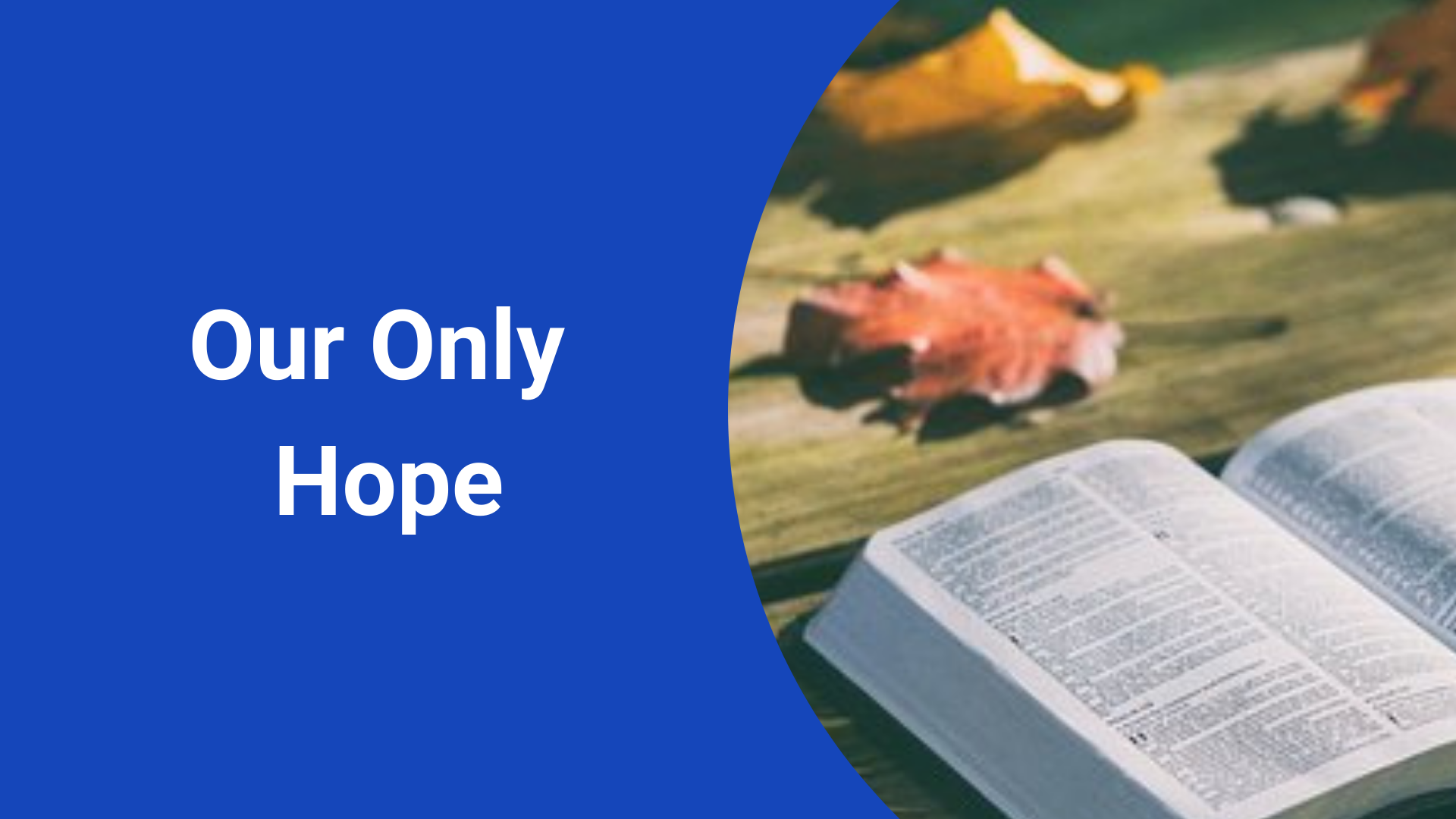 When The Heart Is Renewed By The Divine Spirit

The Best Gift Of God – Open Your Heart To Receive Christ

The Kingdom Of God: It Is Within You, Having Christ In The Heart

How to Walk in The Light: The Ultimate Guide

The Sinner’s Need Of Christ – Steps To Christ, Chapter 1

Law And Gospel: Restoring The Divine Image In You

Mercy Of God: He Will Abundantly Pardon

Peace of God: The Things That Make For It

Love, Law And Gift Of God: Magnificently Blended In Christ

Elected In The Sight Of God: Obedient And Precious Children Of Light

A Foretaste Of Heaven: An Abiding Christ In The Soul

Rest In God: The Crisis In Your Life Had Passed

Christ’s Intercession: For Your Sake He Endured The Cross

The Promises Of God: Take Him At His Word At Times Like This

The Power Of God: Love and Truth Of An Indwelling Christ

Follow Christ: He Is The Good Shepherd Who Gave His Life for You

Christ’s Closing Work Of Atonement: How To Benefit From It?

How Shell We Escape If We Neglect Christ’s Salvation?

The Captain Of Our Salvation: Be Of Good Cheer. I Am With You!

Christ’s Atoning Sacrifice – The Infinite Value Of Our Salvation

The Gift Of Repentance. Whom God Pardons He First Makes Penitent

Christian Character – It Cannot Come To You By Accident

Salvation Through Christ – The Infinite Gift Of God Received By Faith

The Investigative Judgment Of The Professed People Of God – Ongoing

How to glorify God: The ultimate guide

Victory in Christ – Be Perfect

Experience God – The Gift of The Holy Spirit

Mysteries of Divine Power as Revealed in Nature